On October 24, MONSTA X‘s Kihyun made his anticipated comeback with the singer’s solo mini-album ‘Youth‘. After its release, the album entered iTunes charts in various countries worldwide.

First, ‘Youth’ debuted at No. 4 on the worldwide iTunes album chart and landed at No. 13 on the European iTunes album chart. Furthermore, ‘Youth’ ranked among the top 3 on iTunes ‘Top albums’ chart in various countries including Bahrain, Chile, Estonia, Brazil, the Philippines, Singapore, Taiwan, Vietnam, Thailand, and more.

In particular, the title track “Youth” hit No. 1 on iTunes ‘Top Songs’ chart in a total of 7 countries, including Argentina, Azerbaijan, Bolivia, Brazil, Colombia, Panama, and Paraguay.

‘Youth’ marks Kihyun’s first solo mini-album and its title song is an alternative rock track where Kihyun reflects on the feelings he had as a child versus the promise of the present. The album consists of the B-side tracks “Bad Liar,” “Stardust,” “Where is the Love,” and “Cause of You.” 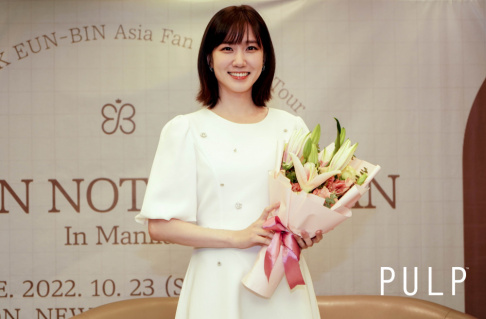